I work as a tutor for an online training provider and we are often asked, “what is the point of a tutor if they are working online?” In this article, I aim to answer that question. Obviously, it is futile to imply that we are necessary for a student’s success in passing their exams, but I do believe we do play a valuable part in their success and satisfaction. It has certainly been my experience that the greater the interaction with the tutor, the greater the chances the student will have a better experience with the course and, therefore, more likely to pass the first time. Where an online course can often fail, is in contextualising the content and making it relevant to the student’s experience and prior knowledge. By getting to know the student, even if it is through a few emails, we can really help them relate their learning to real-world examples and contextualise the technologies they encounter, both in the course and in the real world.

It is also important to give assurances and confirmation of the students learning journey. Creating confidence in the student’s ability to learn is a crucial foundation for building trust between the student and the information they are learning from the course. The sterile environment of non-contextualised learning online can really be enhanced by human interaction and affirmation. Without, the student can feel alone and unsure they are actually learning. Uncertainty and isolation can lead to failure to finish the course and create an adverse learning journey they will put them off future learning. It doesn’t have to be an isolated negative learning journey, it can be turned around by tutor support.

I could cite hundreds of articles that posit we tend to learn in different ways and in different styles – visual, aural, verbal, physical, logical, social and solitary. Granted, online learning covers much of that, and video tutorials can also cover many of those styles that text-based learning cannot. I would like to add an eighth style – contextualised. The majority of the exams for CompTIA, CIW, and Microsoft are based on the technologies they cover and how to implement them correctly as a solution to a problem. They are not about learning the meanings of acronyms and answering verbatim what they have read. If you are unfamiliar with the technologies you are learning, it is very difficult to contextualise why and when you would employ certain technologies with other technologies to solve the problem. In learning what an acronym can do and why we would use it, the meaning will become apparent in a multiple-choice question anyway. Let’s face it, how many “professionals” remember the exact meaning of all those acronyms they use daily? But, we all know how to use them and when to use them.

To “contextualize something [is] to consider something in relation to the situation in which it happens or exists (Oxford Learners Dictionary).

I have taught all age groups and abilities during my time as lecturer, teacher and now a tutor and I can safely say the most challenging and yet rewarding part was contextualising the learning journey. For me, code is a prime example. Every student wants to dive head first into code and get things going by building the next breakthrough app. Some students can just do this, but most cannot and will falter because they do not understand the theory, structure, and context. Every program is based on an algorithm of some sort. Even if you do not take the time to build an algorithm, one can be applied to the code. I think it essential that students at least understand the principals of algorithms and structure before they code. The program needs reason and it needs context or you just start building unstructured code. If you understand the basics of an algorithm, you understand the blocks and the separate functions/components needed to construct well-formed code. A tutor can help with that. A tutor can feedback best practice, context, and industry trends. A Boolean eLearning platform cannot. 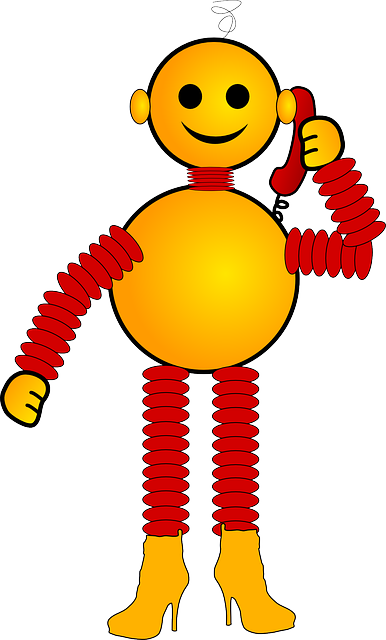 Contextualised learning is not just about placing the technologies to help the student better understand. It is also about how you relate the learning to the individual student, so they can better learn. The very nature of eLearning means we can have students from any background. A generic eLearning platform cannot, by its Boolean nature, explain all things to all people. A tutor, however, can have a blinking good try! Trying to break down the learning journey into a voyage the student can understand and follow is invaluable, and I would argue, only achievable by contextualised learning from a tutor.

I hope this article has gone some way in helping you understand the importance of contextualised learning. If it has…please LIKE, SHARE or FEEDBACK the post. Thank you.

About the Author, – Dr Richard Haddlesey is the founder and Webmaster of English Medieval Architecture in which he gained a Ph.D. in 2010 and holds Qualified Teacher Status relating to I.C.T. and Computer Science. Richard is a professional Web Developer and Digital Archaeologist and holds several degrees relating to this. He is passionate about the dissemination of research and advancement of digital education and Continued Professional Development #CPD. Driven by a desire to better prepare students for industry, Richard left mainstream teaching to focus on a career in tutoring I.T. professionals with real industry-ready skills that matter at The Training Room.

So, I was talking to a colleague the other day and he was asking me about my experience teaching Python at secondary schools, mainly – “is Python forgiving”? My simple answer was – No! Python is not forgiving at all in comparison to HTML.

I now primarily teach the web trifecta – HTML, CSS and JavaScript and the question came about because of the forgiving nature of HTML. Students can submit some shockingly ill-formed code that will still display in a browser.

will display “hello world” in a browser. Yes, it works, but it is far from well-formed or best practice, such as –

Python, on the other hand, is far more pedantic about its syntax rules. Often a simple misplaced / or : or “ instead of ‘ will render the code useless. I would spend hours of teaching code locked in debugging to find where a student had forgotten that colon! Don’t get me wrong, I love debugging – no, I really love debugging, and I am good at it because I enjoy it. However, debugging code because a student cannot copy from a book without dropping a colon is not so much fun.

If I am to compare the two languages in a teaching environment, teaching Python is probably easier. Why, you ask? Well, because-

Sure, this is harder to teach – forget “free will” and “conform” your code, can stump the more creative students, but you are industry ready if you learn it right. Good old slap happy HTML will often work no matter how badly the code is written or formed. This makes it harder to teach because they know they can get away with – 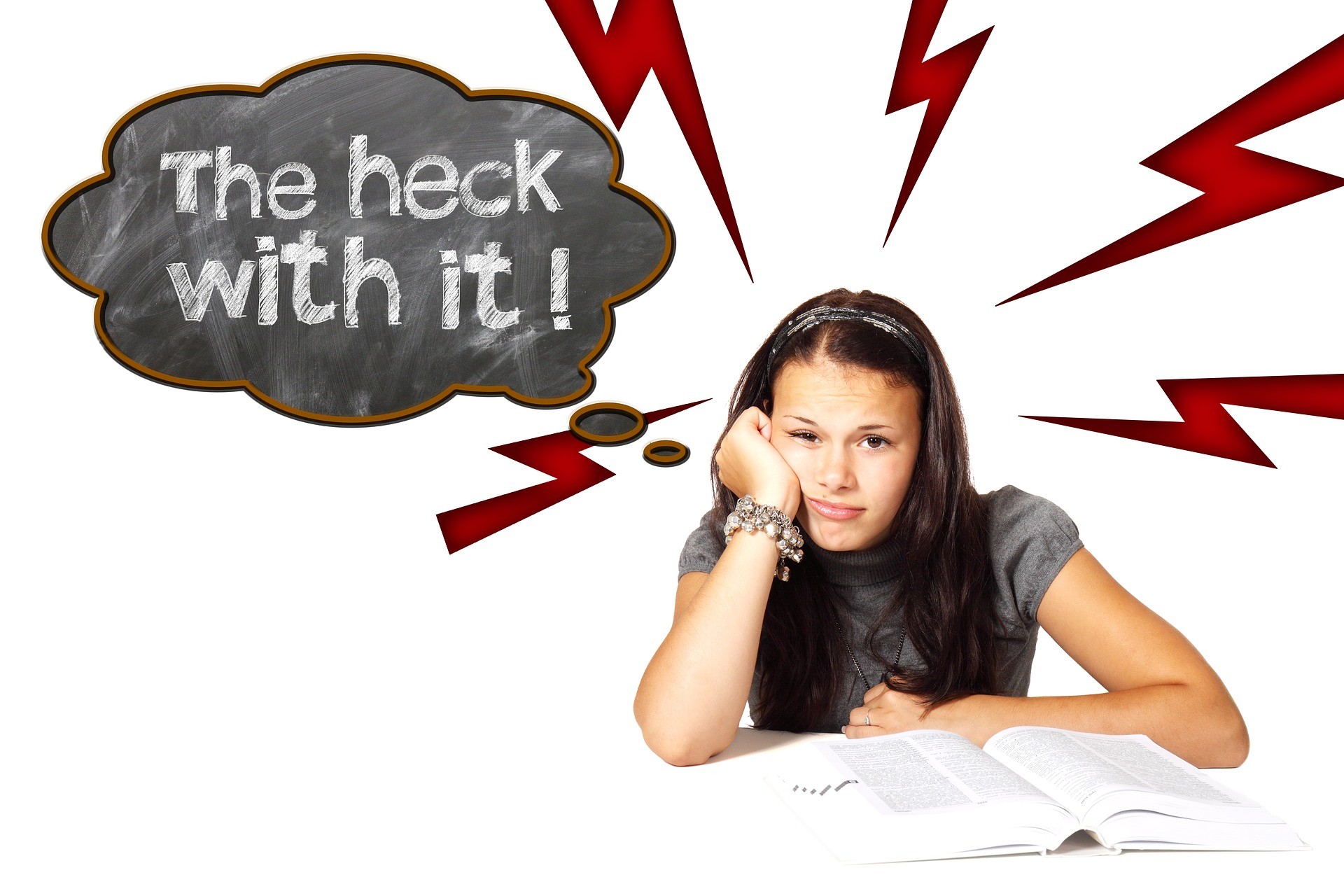 “Well…erm…yes, but it is a mess and the code are all over the place and is very hard to follow”

“Whatever, sir…it works and that’s good enough for me, so the heck with it!”

OK, so back to the anecdote – Python.

After getting so frustrated with putting colons and the alike into student’s code, I started playing a game. We had loads of old keyboards at school so I got a load and removed the .,?;:”’ etc from them. If a student asked me why their code wasn’t working, I would look. If it was logic I would explain and work with them on it. If it was syntax, I would go to my desk and pick up the corresponding marked key and place it on their desk. Obviously, if the key they were given was a colon, they knew they had to look for the missing colon in their code. This would encourage them to look for syntax errors themselves, rather than have the embarrassment of receiving a broken keyboard key placed on their desk. 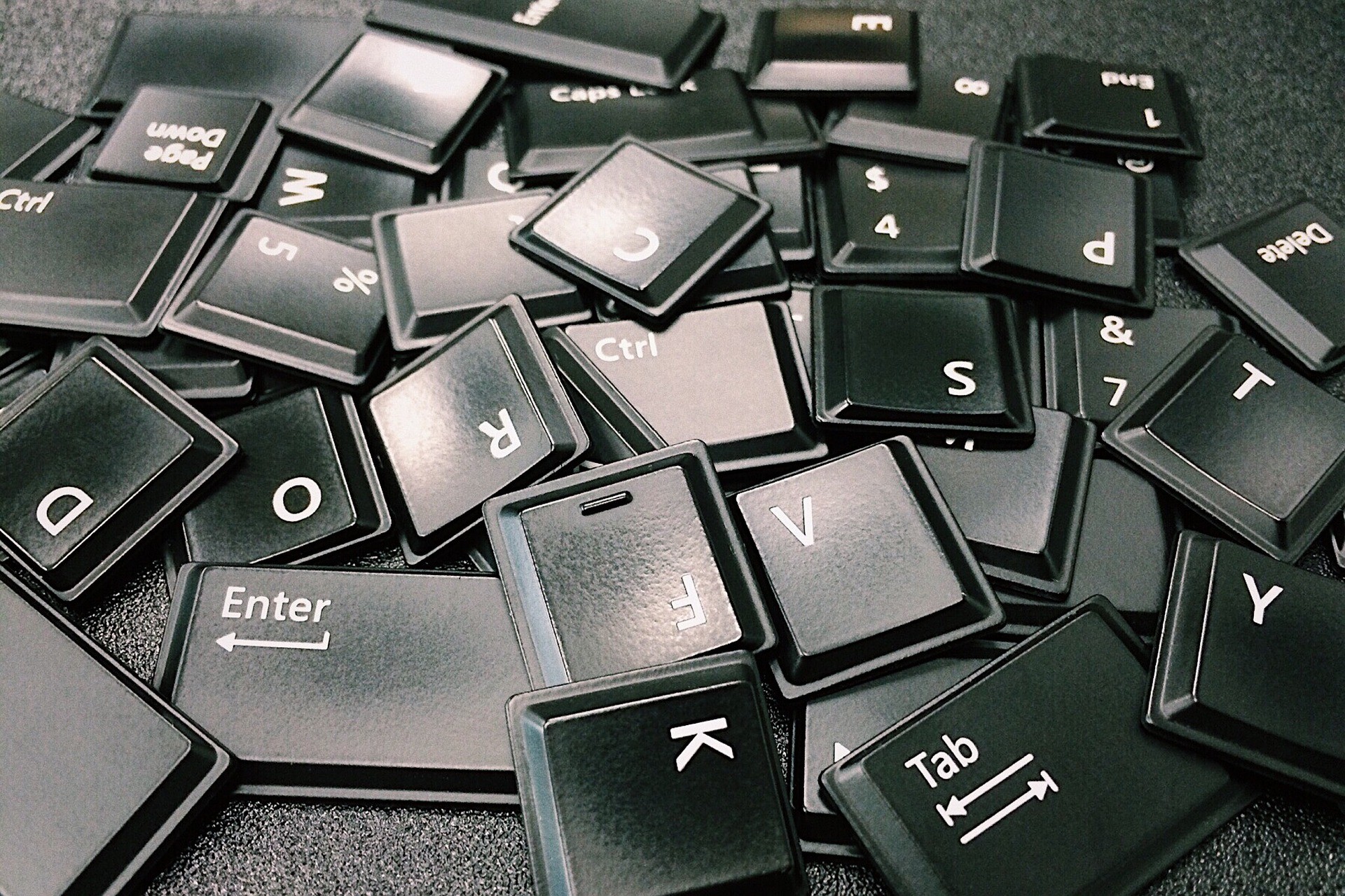 Gosh…I miss teaching Python. However, I love teaching the web trifecta here at The Training Room.

No matter what language you learn – learn to code!